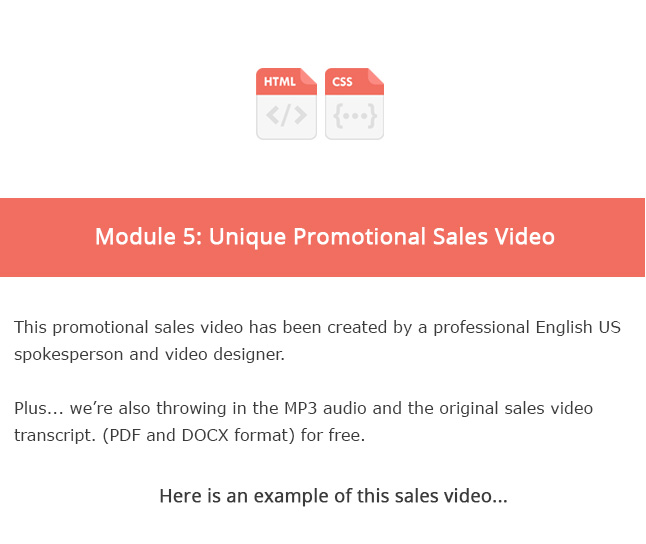 Limiting beliefs are the kinds of beliefs that you see about yourself, the people around you, and the world as a whole.

These beliefs are not actual beliefs but ones your brain and subconscious make up for one reason or another. To change a limiting belief means to live a healthier, happier life… as if it were magic.

The majority of people are unaware of the beliefs they have about themselves – in how they shape the experiences they have, their thoughts, and decisions. What you have to understand about limiting beliefs is that they’re not true.

For some people, knowing what their limiting beliefs are is easy. For others, it’s a bit more complex.

The surefire way in which to learn about your limiting beliefs is to ask yourself every day what you think about yourself, other people, work, money, etc.

Your response and interactions on a daily basis will give you a good idea of what you believe.

It’s not possible to find all your limiting beliefs and get rid of them all at one time. While it may be nice to do that, it’s too overwhelming to do at one time. No, the best thing for you is to take small steps.

The first step is to start with what you feel is a limiting belief and work on it. By doing this, you’ll uncover other limiting beliefs that you can get rid of as well.

What Is This Product About?

Limiting Beliefs is a 54-page ebook that contains 10,962 words and is found within the self-help and personal development niche. In total, it comes with 10 modules and bonuses.

Module 1: High-Quality Ebook
Written by English professionals, unique and not copied or rehashed.

Module 2: Checklist
A full checklist outlining all the key topics within the main guide.

Module 4: Sales Page, Thank You Page, and Legal Pages
5-page minisite that is fully responsive and all ready-to-go.

Module 6: HQ Advertising Banners
Professionally designed web banners. Use as-is or edit to your needs. They also come with source PSD files, so you can easily edit them.

Module 8: 10 Social Media Posters
A collection of 10 social media posts, great for social media marketing. They also come with source PSD files, so you can easily edit them.

Bonus 1: PLR Honey
This is a comprehensive guide all about PLR. A great guide to compliment the main PLR product. Within this guide, you’ll learn some ways to cash in on private label rights.

There are a lot of different ways to sell and harness the full potential of PLR. Knowing and learning how this can be done will give you a head start in putting your PLR product to good use. 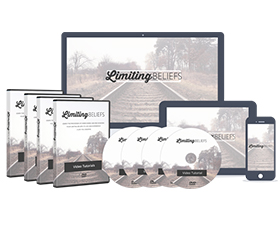 Limiting Beliefs Upgrade Package is a step-by-step video and audio course. This is the upgraded package...
In Self-Help
View Product

[NO] Can sell private label rights.
[NO] Can add to a free membership site.
[NO] Can just pass away the product for free.
[NO] Add to an eCommerce site with a membership (PU Only).

Show more
Show Less
Or login to your membership or sign up
Full Price (USD):

Not a member yet?

Here’s what you’re missing out on!